A new theme park in Phuket, Carnival Magic, will be opened on Kamala Beach. 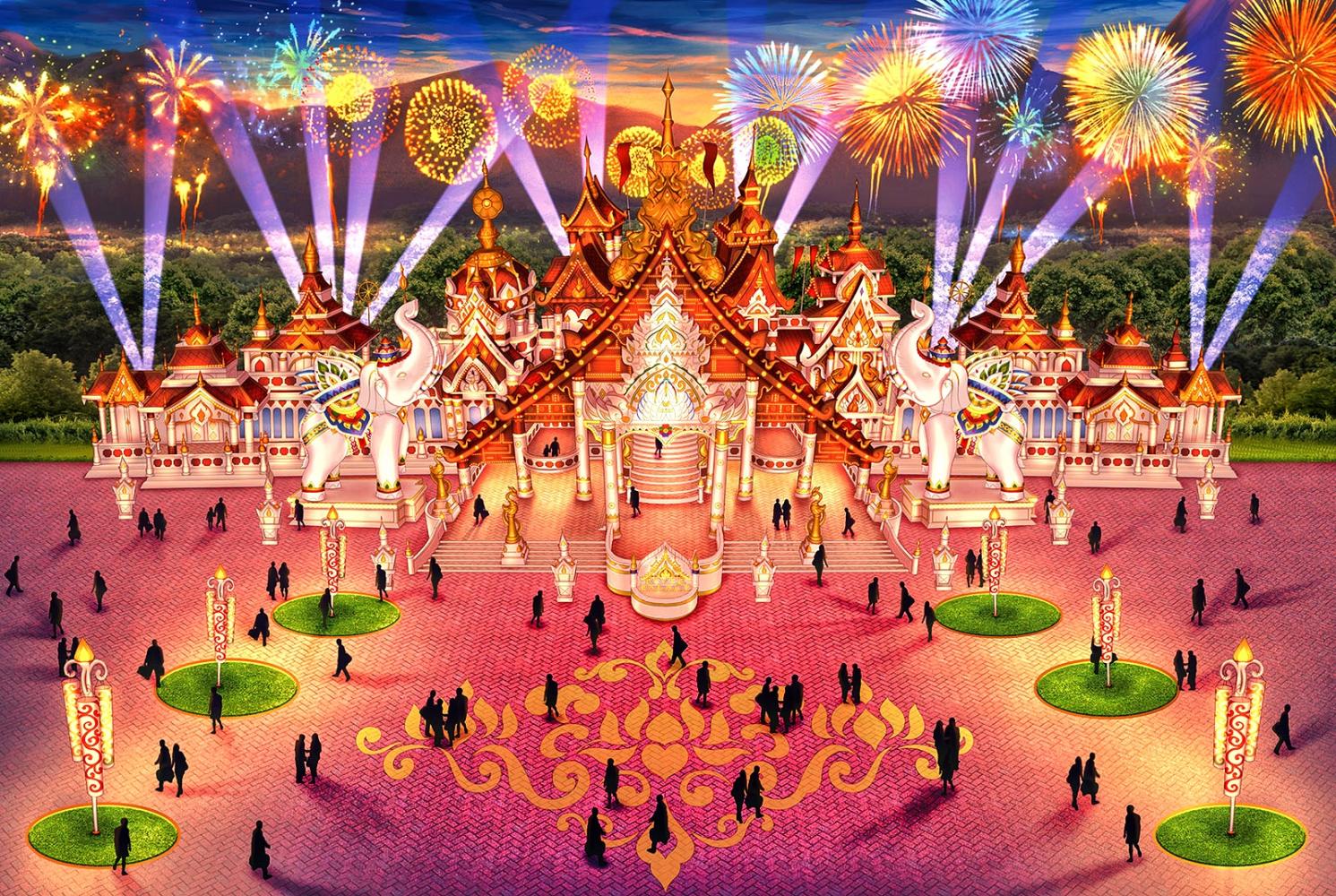 The park has been under construction for four years, and they plan to open the park at the beginning of 2020. Investments in the construction of a park in Phuket amounted to five billion baht. According to the creators of the park, Carnival Magic will be visited annually by up to 1 million visitors.

The opening of the park is timed to the 20th anniversary of the FantaSea show, popular in Phuket. According to the CEO of the company, this will be a unique project that has no analogues in the world.

The theme park was inspired by traditional Thai fairs and festivals. The creators of Сarnival Magic sought to create an entertaining project that attracts and demonstrates the beauty of the Thai culture using all the possibilities of modern technology.

There will be four zones in the park.

Carnival Fun Fair is a street fair with numerous cafes, bars, shops, dance groups, and colorful parades. The creators want to create the atmosphere of a real Thai fair, where you can buy souvenirs, have a bite to eat, play games, ride on the carousels.

Bird of Paradise is the second zone, and the name of the central restaurant Carnival Magic. The restaurant will be the main air-conditioned hall, which can accommodate up to 3 thousand visitors, and three more small halls for private events. An extensive menu will include a variety of dishes from both Thai and European cuisine. The restaurant will have a unique design.

Rither of Bliss was inspired by the popular water festival in Thailand, Loy Kratong, to create another restaurant. At the entrance to the restaurant of the guests, first the fountain complex “Waterfall of Happiness”, after which the “Barge of Happiness” awaits them

And what is Thailand theme park without a show? The show will be held in the River Palace Paradium, a ceremonial stadium that seats about 2,000 people, with a stage size of 70 meters in length and 22 meters in width. The building itself will be more than 200 meters in length, making it one of the largest theaters in the world.

The theater will be equipped with the most modern equipment, including a huge LED screen and great sound. The show itself will include air ballet, animatorics, stunning costumes, and giant dolls depicting fairy-tale creatures, and this is not all that Carnival Magic is going to surprise you with. The organization of the productions will involve 300 people, including both the troupe itself and the technical staff. The theme of the show will be devoted to Thai culture.

Kingdom of Lights - the fourth zone of the theme park, will be a sparkling garden. The garden will be decorated with more than 40 million light bulbs. The central place in the fourth zone will be allotted to the River of Lights, a bridge will lead across the river from which an incredibly beautiful view of the garden will open.

According to the creators, the theme park should become one of the most striking attractions in Phuket. The park itself should help guests of the island get acquainted with all the beauty of Thai culture.

According to the creators of the park, not a small part of the visitors will be Thai citizens themselves, for whom the park will be no less interesting than for guests from other countries. 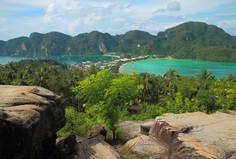 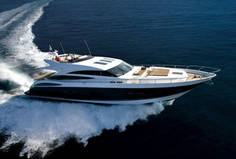 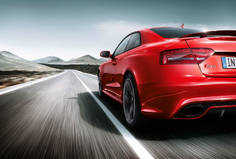